how your dollars make a difference! 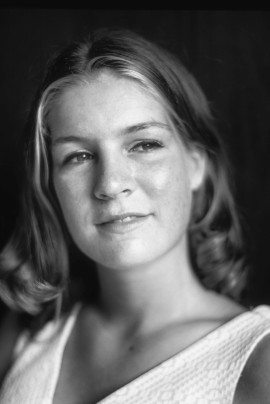 Your donations are absolutely critical.  Blood cancers can affect anyone—men, women and children.  An estimated 1,129,813 people in the US are living with, or are in remission from leukemia, lymphoma or myeloma.

While that picture seems awful to think about, it was in recent history a lot worse.

In the 1960’s the survival rates for these rare blood cancers were terrible:

And they weren’t much better for my mother, who we lost to T-Cell Lymphoma over a decade ago.  But over the last decade, promising leaps have been made to develop treatments for cancers like T-Cell Lymphoma.  Lymphomas that were once the most lethal fifty years ago now have promise thanks to the efforts of organizations like LLS, and their investment in blood cancer research.  LLS has invested over $1 billion since 1949 — approximately $74 million in fiscal year 2013 alone. This includes funding for 122 new grants to researchers in academic institutions and $14 million in contracts through the LLS Therapy Acceleration Program.  The results of over five decades of efforts are clear:

Your donations go directly into this program at a rate of 78%.  The LLS Therapy Acceleration Program addresses the bottlenecks that form in the drug development pipeline by:

Please make sure that you consider a donation today!

new advances in treatment offer hope for patients of all agesNext

2 thoughts on “how your dollars make a difference!”